Is management getting down on you?  Just a minute you are management.

Once you were a band of four equals growing a company to sell it for a killing.

Initially, your conservative, systematic approach was a good mix with their knockabout, cavalier manner but as the company became more successful, the other three shareholders increasingly play the three musketeers as if you were one of the Cardinal’s men.  Voting in the board meetings becomes three to one. 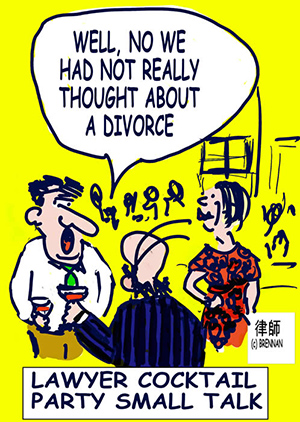 They decide to make your life a misery so that you leave without insisting on a full 25% share.  They deliberately criticize or ignore everything you say, treating you like an employee and starving you of information to upset you despite you being a director. You tell your lawyer that it is like having a nagging spouse, who does not listen to what you say and spends money like water without consulting you. Many lawyers will know exactly what you mean.

However, in shareholder “splits” there is no “no fault” divorce.  If it is just a matter of lack of confidence and trust between shareholders the court will leave you all to stew rather than pulling the plug.

But, here you are being bullied and courts hate bullies as much as anybody unless of course the bully is a judge and then that seems to be alright.

Your lawyer will tell you that you are an oppressed minority shareholder subject to unfairly prejudicial conduct. You must do what the majority say but you are entitled to participate as you were supposed to be an equal, basically it is a breach of contract.

The most common order is for the remaining shareholders to buy your shares at a market price.  An alternative is for the company to be wound up and everyone loses.

Click here if you need to speak to a lawyer.

Click here for legal books and eBooks by Paul Brennan. 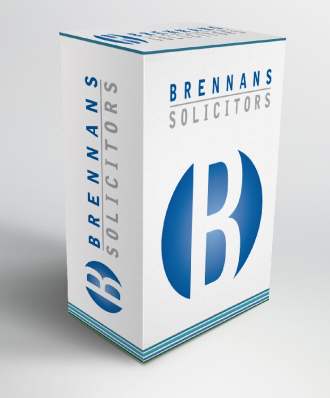